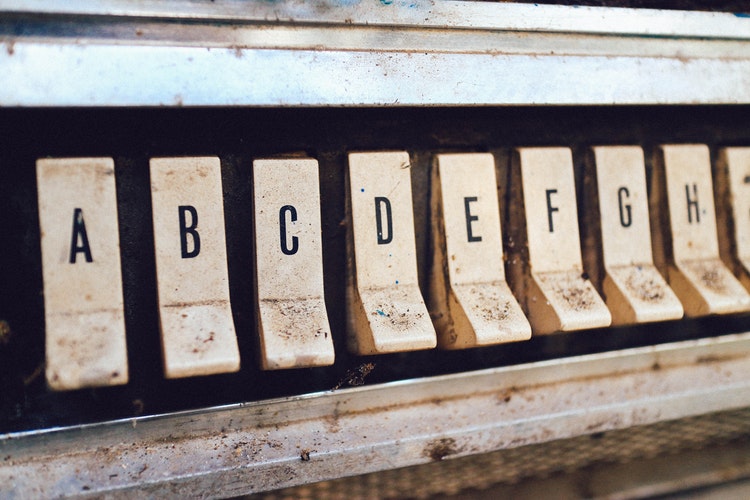 In all probability, a new blog is hardly a news now. There are thousands out there jostling for space. Homosapiens have finally created a world without barriers. We are all citizens of the free and sharing world now. Having said this, let us also remember that if there was one thing which helped man to conquer the world, it was his unique ability to handle language. His tryst with words changed everything.

When I write this introduction to my blog, this is what comes to my mind. What are my motives? But do one need motives to write? One can write for the simple sake of writing. As Joan Didion, the American writer says, …one can be simply a writer, a person whose most absorbed and passionate hours are spent arranging words on pieces of paper. So that’s it. Plain, simple desire to be with the word which comforts, provokes and stimulates.

Despite all these, it will still be worthwhile to interrogate the desires.  Annie Dillard, who moved an entire generation with her evocative prose wrote,

anything you do not give freely and abundantly becomes lost to you. You open your safe and find ashes.

I think this is a fairly decent motive to start with. To share what one has without hoarding. Readings, questions, doubts, anxieties, agonies, excitements so on and on. Take the case of reading. An activity which according to Virginia Woolf, make even heavens envious. Reading is a desire to live all the lives one wants to, but could not. The universe is made of stories, not atoms so said, Muriel Rukeyser. It is stories which irrigate our earthly lives. Anais Nin will say, stories are the only enchantment possible, for when we begin to see our suffering as a story, we are saved. Read the glowing  tributes paid by  writer Anne Lamott for reading,

when writers make us shake our head with the exactness of their  prose and truth, our buoyancy is restored. We are given a shot at dancing with or at least clapping along with the absurdity of life.

It’s like singing on a boat during a terrible storm in the sea. There are occasions when the beauty of what you read overpower you and you are restless till you share that joy.

If there was one quality which took man forward, it was his ability to question. When we reserve our right to doubt, we evolve. When we react, our vitality is restored. Questions and doubts are our only bulwark against all forms of authority and dogma. We need to ask them even if we don’t get answers for all. We need to collectively raise an alarm when free thought is suppressed. We need to be skeptic against everything dished out as certainties. On all such occasions, writing has to become the collective rebellion. There is no other way to serve the cause of freedom for which every human being is entitled.

Every age has its own anxieties. The only difference now is that we can think of sharing our concern. We have more shoulders to bank on. What are the anxieties weighing in our mind? We worry about the future of our children. We worry about our environment. Will there be water to drink for our kids? What kind of air they will breathe? Is life becoming so fast that the slow runners are eliminated? Where lies our hope? In the midst of uncertainties and gloom, surely hope is born every minute. An optimism that can outlast pessimism. There is an idea called meliorism. It believes that the world tends to improve and human beings can aid its betterment. That’s why we need to share all acts of goodness and all works of compassion. Whenever,  wherever a human being pushes the limits,  we need to applaud it. Acts of truth, beauty, and love need to be shouted from all rooftops.

In 1985, American writer Neil Postman published a book titled “Amusing ourselves to death: public discourse in the age of show business“.  The book was an antidote against the overwhelming television culture of his time. He argued how television’s entertainment becomes the new soma, the fictitious pleasure drug in Brave New World imagined by Aldous Huxley. If it was television then, today a number of things have taken over the place of television. And what Postman wrote ring so true in today’s world. We may wonder how prescient was Postman. Comparing the vision of Orwell and Aldous Huxley he wrote ……… Orwell feared those who would deprive us of information. Huxley feared those who would give us so much that we would be reduced to passivity and egoism. Orwell feared that the truth would be concealed from us. Huxley feared the truth would be drowned in a sea of irrelevance. Orwell feared we would become a captive culture. Huxley feared we would become a trivial culture. This is a very interesting scenario. We are living in an age of post-truth, fake news, mindless distraction, extreme entertainment and insane craving for attention. The new continue to push the old and we never know what gets drowned. I believe that here there is a case to understand the human condition with less noise and more patience. We need to allow space for reason and summon all tools of scrutiny to retain the balance. There is an urgent need to break down all walls and engage with each other with compassion and courage.

So this is the world we inhabit now. A world equally populated by optimism and frustration and everything in between. A world not amenable to predictions. William Faulkner was an optimistic writer. He declared in his Nobel acceptance speech

I refuse to accept this. I believe that man will not merely endure: he will prevail. He is immortal, not because he alone among creatures has an inexhaustible voice, but because he has a soul, a spirit capable of compassion and sacrifice and endurance. The poet’s, the writer’s, duty is to write about these things. It is his privilege to help man endure by lifting his heart,

It is worth to chase all that can help the man and his environment to exist in harmony.  It’s worth to follow the joy of art so that we do not succumb to the banal.  As Annie Dillard reminded us, it’s worth sharing all, so that none of our readings, questions, thoughts, dreams, anxieties, and excitements turn into ash in our safe. And that is the only way to make sense of our dreams and nightmares and stay calm amidst all storms.  When we hold out a hand, it becomes our attempt to increase kindness and humanity in the world.

Life is short but it contains enormous possibilities for happiness, beauty, and wonder. Pain is inevitable but suffering is optional. Let us help each other in hugging their lives. Let us together build a world of sharing and I  request you to join me in my experiments with words here.