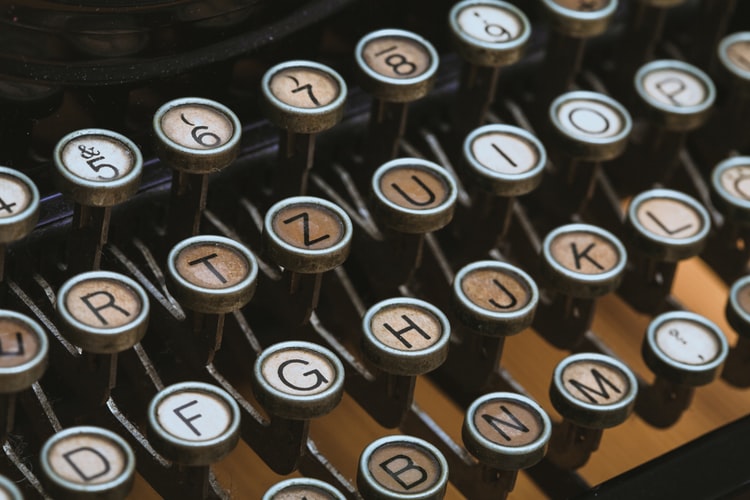 In chapter 11 of the book of Genesis, the first book of the Bible  there is the story of the tower of Babel. According to the story, the early human beings, after settling in the city of Shinar decided to build a city and a tower whose top is in the heavens. The whole earth had only one language and speech at that time.  Then the Lord came down to see the city and the tower being built. The  Lord realised that people have only one language now and they have begun to build the city. Now, anything is within their reach. So Lord decided to confuse their language so that they do not understand each other. The  Lord scattered them by confusing their languages. They ceased to build the city and according to the definition, Babel is a confusion of sounds and voices. Thus, what began as Gods response to man’s hubris has become more than  6000  languages on earth today. A  lot of historians and scientists attribute the written language and the ability of human species to store knowledge for future generations as the primary reason for human domination of the earth.

The age of domination

In the last few decades,  English has acquired a rare domination among all other world languages. There are many reasons. Global capitalism which swept through most of the countries was one reason.  Today the global science and technology and world wide web speak English. In India which is home to around 460 languages, English enjoys a  cult status. How this affected people’s choices and education in the country?    One immediate fallout was the increased preference for English as the medium of instruction and a steady decline in the importance of vernacular languages, especially in urban India.  People felt that English is the future and flocked to English medium schools which threatened the very existence of a large number of vernacular medium schools across the country, particularly in the urban area. In many states, vernacular medium schools were forced to offer English medium sections also to retain students.  However a large number of schools which opened English medium were not in a position to offer quality education in English medium for want of good teachers and it remains a perennial issue.

The large-scale migration of people to cities for employment was another important factor which uprooted a large number of children from their mother tongue. Though we have a lot of research which establishes the significant advantages of making mother tongue as medium of instruction at least in elementary classes, it appears an impossibility in the present Indian context. To cut a long story short, I feel that we have a few different categories of students now as far as language proficiency is concerned.  The students from elite English medium schools who handle English well with little or average command over their mother tongue. The second category of students are from mediocre English medium schools with only an average command over  English.  The third category of students are in vernacular medium schools with less command over English but proficient in their mother tongue.  However, there are exceptions in all these categories. We always had brilliant students from vernacular medium schools who acquired excellent command over English. In every Indian city, you will find many polyglots too. Now the question is despite applying triple/bilingual formula across the country are our students becoming competent in only one language? Leave alone multilingual, even truly bilingual is not in huge number. From an academic point of view, how important is bilingualism? Do we have a strong case for promoting bilingualism?

Is the purpose of language only to communicate or is it something more than that?  Language being the window to one’s culture and roots, give someone an identity. The question is can we all afford to lose our mother tongue. I have a feeling that there is an important need to make our children learn and understand their mother tongue or another Indian language with the same interest and aptitude they have towards English. When I say bilingual it is more than just basic communication skills but a thorough understanding of the language and its literature.  People are slowly waking up to the many benefits of being bilingual. It is a fact that a thorough knowledge of an Indian language helps one to negotiate the Indian experience and its tradition better and also to master English well. Apart from these, there are other cognitive benefits as well.  Studies by the Department of Theoretical and Applied Linguistics at Cambridge University show that bilingual children have a distinct advantage over their monolingual peers in their social interaction, cognitive flexibility and awareness of language construction. Some studies tell that tasks connected with conflicting visual and verbal information are better handled by bilinguals. A study in 2013 led by researchers from the University of Hyderabad and the University of Edinburgh centred on Alzheimer’s sufferers in the multilingual Indian city of Hyderabad. The research team assessed 648 people, of whom 391 were bilingual. Their results seemed to suggest that those who spoke two languages developed dementia an average of four and a half years later than the monolinguals.

The art of translation

Even keen readers of fiction are unlikely to recognize Edith Grossman or Margaret Jull Costa so easily. But how many will know that but for them we would not have experienced the joy of reading giants such as Jose Saramago, Fernando Pessoa, Cervantes, Mario Vargas Llosa and Gabriel Garcia Marquez etc. People such as Grossman or Jull costa selected a profession which brought some of the giants to a global audience without losing the flavour of original writing.  Being translators of such great writers they could at least get their recognition.  But that is not the case with thousands of other translators who do a great job of bringing languages together. They deserve our eternal gratitude.  No discussion on bilingualism is complete without a thought on the increased role of translators.  It is very important that we get to read translated works from various other languages. I feel that it is time, English and vernacular publications in the country carried translations of good works from other languages. While thinking about translation, I am reminded of a fictional character called Babel fish in  Hitchhikers guide to the galaxy by Douglas Adams. The Babel fish is small, yellow, leech-like – and probably the oddest thing in the universe. It feeds on brain wave energy, absorbing all unconscious frequencies and then excreting telepathically a matrix formed from the conscious frequencies and nerve signals picked up from the speech centres of the brain, the practical upshot of which is that if you stick one in your ear, you can instantly understand anything said to you in any form of language: the speech you hear decodes the brain wave matrix. Incidentally one of the finest literary weeklies in Malayalam has a regular feature called ‘Babel  Fish’ where authors from other languages (  mostly Non -English from around the world ) are introduced along with translations of one or two of their works. I would urge my Malayalam readers to check out that column in Mathrubhoomi weekly.

We began this write up with the story of Babel. The punishment for the arrogance of a single language was the multiplication of languages. That remains true even in the real sense.  Learning a new language and an open mind towards other languages is always a humbling experience. When we realise the immense possibilities and beauty of other languages we wake up to humility.  There is no substitute for plurality and diversity in the world where these things are despised of late. There are tendencies which glorify homogeneity and downplay the beauty of diversity.  A blogger, writer, translator namely Olga Mecking may be one suitable person to give us the concluding remarks on these thoughts on language learning. She was born in Poland, married to a German and lives in the Netherlands and raising three children in the typical multilingual family. Olga says

In other words, it is also about raising open-minded, tolerant and globally aware citizens who know their roots as well.  So let us embrace and respect our languages and know that the world which speaks many languages is indeed a beautiful one.

Voice of the oppressor, the enemy of the people 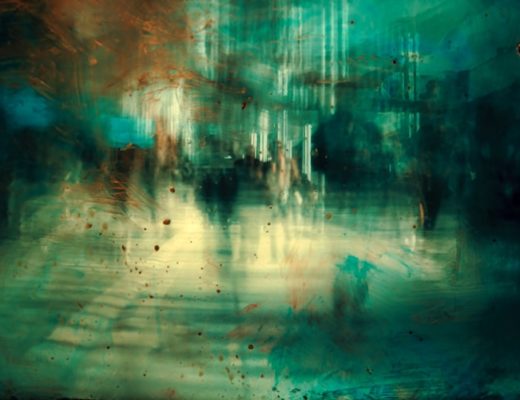 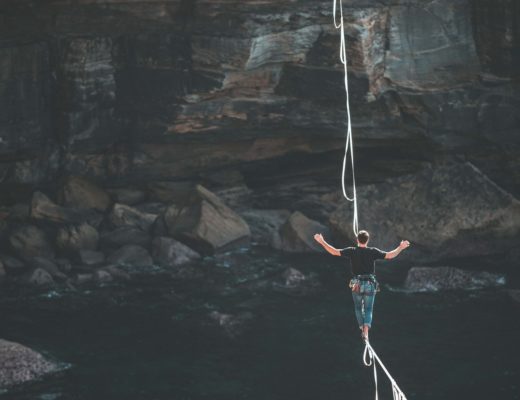 The biggest risk in life 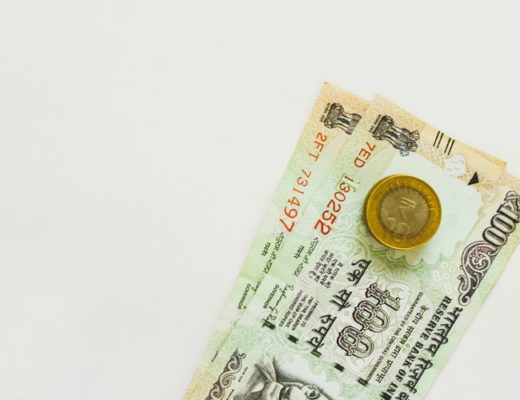 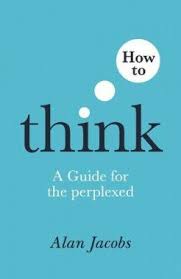