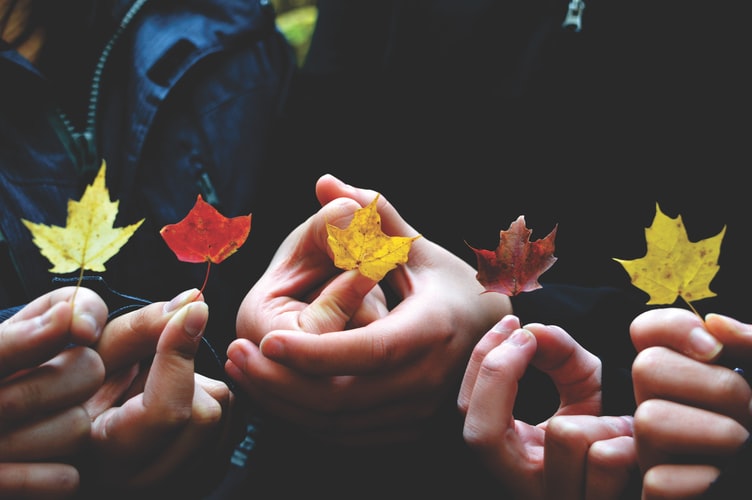 How many friends do you have?

Greek Philosopher Aristotle wrote,” for without friends no one would choose to live, though he had all other goods.” Friendship is one of the most interesting subjects to talk about and being with friends is one of the most pleasurable activity for all of us.  There is not a day in our life when we don’t connect with some of them either through a call or through a message.   A lot of people find more joy in the presence of their friends than their spouses or parents.  Thousands of pages have been written about friends and friendship.  Nevertheless, it is a fact that there are many who live without genuine friendships. There are many who have never experienced the immense joy of sharing their sorrows and pleasures with their intimate friends. The arrival of the internet and social media has put friendships into a different platform altogether.  How about taking a look at our friendships?

The number game and beyond

During the announcement of the IPO of  Facebook in 2012, Mark Zuckerberg triumphantly wrote, “ Facebook was built to accomplish a social mission to make the world  more open and connected.”  The most important impact of social media in our lives was the way it connected all of us with our friends.  We established contacts with long-forgotten friends. Schoolmates and college mates suddenly surfaced from around the world. It all looked fantastic to relive all those sweet memories. Then came WhatsApp and a new era of chats was inaugurated.  A host of such social media tools followed and new ones are emerging on a regular basis with very attractive features.  While social media helped us to boost the number of friends, the question of numbers was always an interesting one.  In fact, this numbering of friends was a new phenomenon. One could keep counting the addition in friends. Making and unmaking of a friend was as easy as a single click. When I joined Facebook, it was curious to observe that some people have thousands of friends.  The point is while so many friends existed only in numbers, what mattered was how many real/intimate friends one has , beyond the number game?

A lot of people find it difficult to raise their friendships to the level of intimacy where friendships can go beyond offering an occasional like or comment in social media.  While online social media sites are too good in cementing existing bonds, thousands of virtual friendships it brings, rarely offer the warmth and comfort of real friendships. There is no surprise here as thousands of intimate friends is an impossibility and it is not required either.  Genuine friendship is something we need to work on consistently.  How many friends really know who we are and how many get worried about what happens to us?  How many pick their phones and enquire about us occasionally?   To how many people we can ask a favour without inhibitions?

Let me share one curiosity also here. In the 1990s , Robin Dunbar,  a British anthropologist, who found a correlation between primate brain size and average social group size and by using the average human brain size and extrapolating from the results of primates,  proposed that humans can comfortably maintain 150 stable relationships.  This number known as Dunbar’s number is the cognitive limit to the number of people with whom one can maintain stable social relationships—relationships in which an individual knows who each person is and how each person relates to every other person.  Anyway, fun apart, the number of our intimate friends will always remain a matter of our personal choice, efforts desires. How much we are ready to invest in friendships is an important question. Sometimes our indifference can kill many a friendship and friendship is not compatible with selfishness either.

There is no dispute about the fact that we must ensure that our children get good friends. How many of us check with our children about their friends? The influence of friends on children can be much more than we can imagine and there are all possibilities that it may be more than what parents or siblings or teachers can have.  Of late, one common complaint from school students is the increase in incidents of teasing and bullying.  Sometimes I think that a certain lack of genuine friendship among children results in much incidents of bullying and teasing.  One more aspect we must be careful is the diversity among the friends of our children.  Nowadays, our schools contain students from identical backgrounds and social status and this deprives them of acquaintance with someone who is less privileged or marginalised or simply different. As they grow up, they think that all are like them and fail to develop an empathy for the needy. In this connection, it is very important that our children choose their friends from all strata of society.

The friendship between genders was always a vexed issue historically.  Societies across cultures have given less freedom and approval for mixed friendships.  A lot of people find it very difficult to accept that genuine friendships is possible between a man and a woman. People have a natural tendency to look at all man-woman relationships through the prism of sex. The openness of a society can be measured from the freedom it allows for friendships beyond the boundaries of gender.  I have a close friend who feels that every man and woman should have at least one genuine friend from the opposite sex to understand themselves better. She also says that it helps people to navigate their marital lives well, as such a friend from the opposite gender can help them to understand their partners better. But how many couples will have such freedom and openness and how much our society can accept such ideas is an interesting question.

Lot of people think that it helps marriages when one can have spouse as the best friend. But this may not the case everywhere . However,  as marital  life  advance , partners may increasingly crave for more emotional bonding and conversation between them compared to the early years which were perhaps guided more by physical attraction to each other. That’s why perhaps Nietzsche said, “ It is not a lack of love, but a lack of friendship that makes unhappy marriages.”

We don’t know the future of humanity or our world. But I am sure that the future of friendship is promising. We began with Aristotle. Let me invoke him again,  “ He who lives alone is either a beast or a God“. As long as we are neither beasts nor gods, we will long for our friends. Writing from his deathbed after diagnosed with oesophagus cancer, the quintessential conversationalist and brilliant writer cum Journalist  Christopher Hitchens said  “ My chief consolation in this year of living dyingly has been the presence of friends. I can’t eat or drink for pleasure anymore, so when they offer to come it’s only for the blessed chance to talk.”. Nothing uplifts us more than a chance to be with our best friends who can transport us to a world where we need not act or pretend. I have been blessed to have so many such friends around who made my life rich and beautiful .Who won’t like the company of someone with whom you can be as crazy and as open as you wish?

To conclude, in a way, this paean to friendship was a kind of curtain-raiser to this year’s most anticipated get together for seven of us. A friendship which began in Hyderabad Central University campus,  25 years ago and progressing steadily , being our most soothing balm and nourishment every day. If all goes well, we will be meeting later this year. And this time it’s  in Thiruvananthapuram , the 6th such get together  since 2013. Let me offer my friendship cheers to all readers of this piece. I love you all. 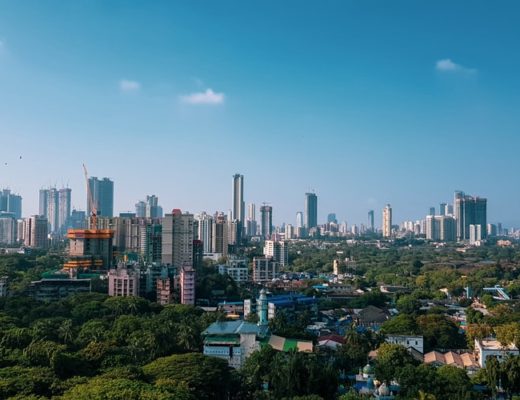 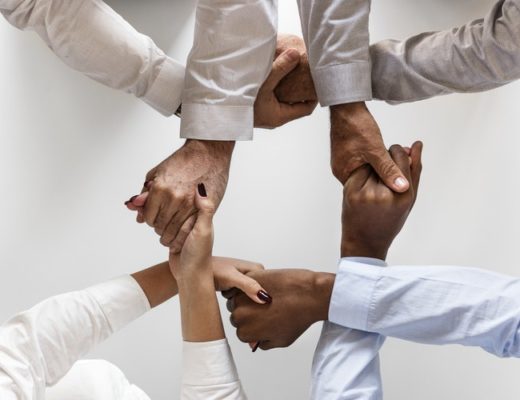 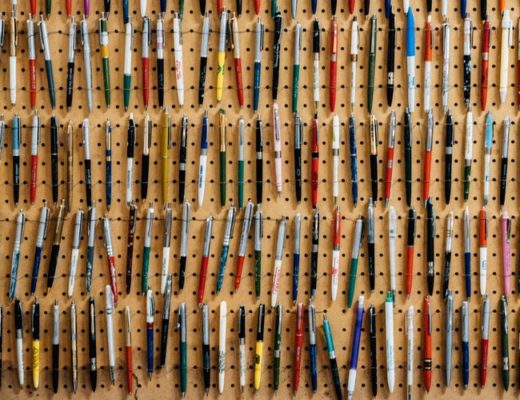