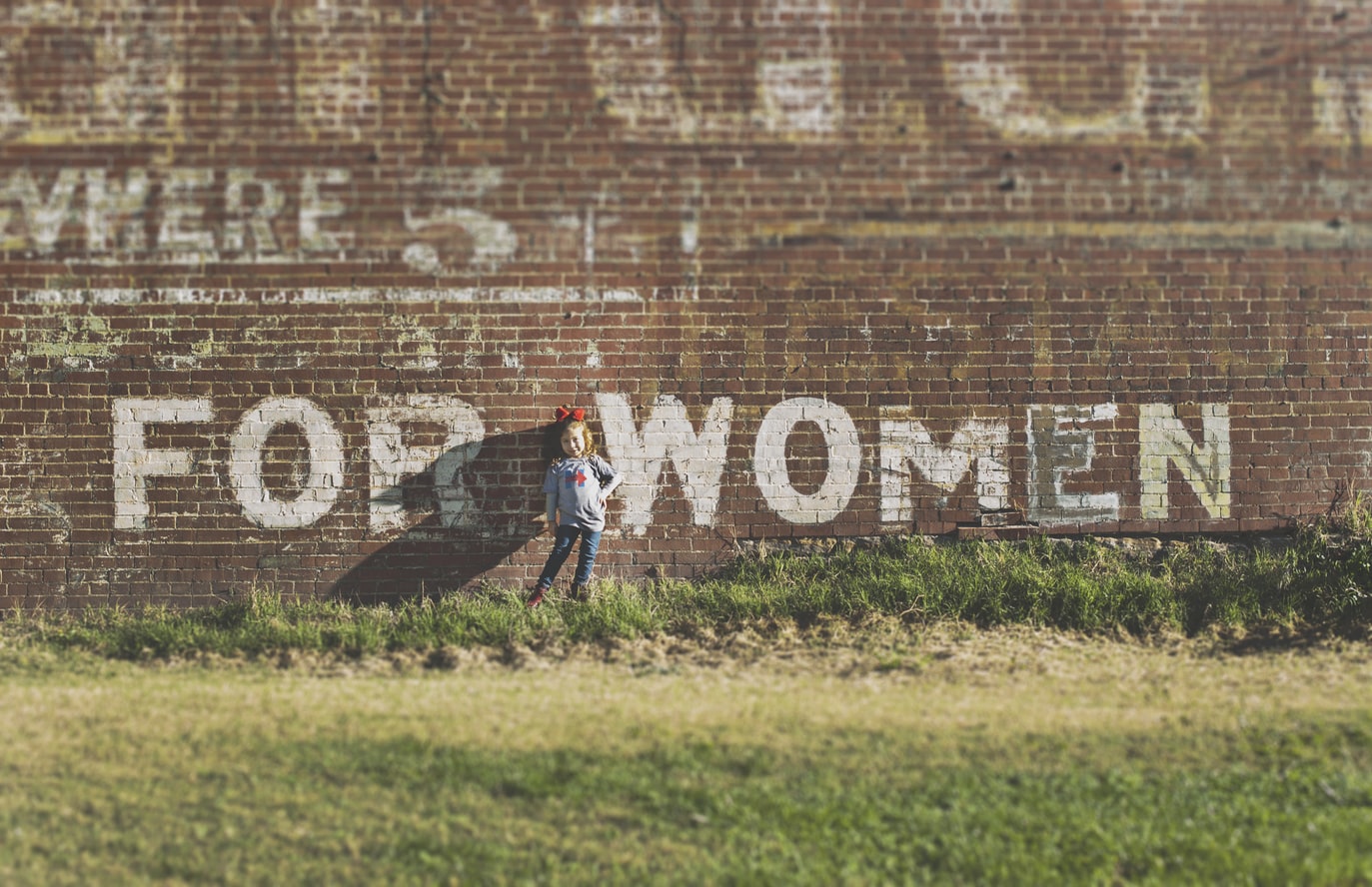 No country for women

This is a time when a gruesome crime called rape dominate our national discourse. It was only a few days earlier we witnessed the burning of two rape victims and the killings of the accused by police in one case. Besides these incidents which hogged national headlines, sexual violence in various parts of the country remains unabated. The statistics on rape whether in India or elsewhere can be really frightening. 32,500 cases of rape were reported with police in 2017 in India and one can then imagine the number of unreported cases. Victims belong to all categories. From small children to old women and from rural areas to urban pockets, it’s mindless violence without any pattern. There is a loud demand for the harshest punishment for the culprits as people think that such punishments will act as a deterrent. There are no second thoughts about giving the severest punishment for rapes as per the law. However, punishments are only one way to combat the crime. What is more important is to prevent the occurrence of the crime itself and time is running out to stand up for women.  In the words of renowned American writer/activist,  Rebecca Solnit,

“ we need to wake up to the reality that the lives of half of humanity are still dogged by, drained by and sometimes ended by this pervasive variety of violence. Forget violence, even a life of equality was always a distant dream for the woman”.

History bears ample testimony for this fact and an understanding of history and the way power operate in our society and family is a pre-requisite for taking up the case for all women facing violence.

Jewish males have an interesting prayer every morning. He thanks the Lord for not making him a gentile or a slave or a woman. (I don’t know whether they still recite that prayer). Ancient literature too has its fair share of anti-women teachings.  Pythagoras wrote, “There is a good principle  which created order, light , and man  and an evil principle which created chaos , darkness and woman.” The Jewish religion was not alone in its contempt for women.  Even if religions differed among themselves on several aspects, they were largely united in subjugating women . Even today, matters are not especially rosy for women in religions. If some religions do not allow women to enter their places of worship, some bar them from becoming priests. Regarding the treatment of women was concerned, nation-states were also not too different.  It took numerous battles to get even a tiny share of political space for women in many parts of the world.  Even a country like Switzerland waited till 1971 to give voting rights to its women.  In many parts of the world, women continue to have only a limited voice in politics. But there are pockets, many of them indeed, which offers hope. From politics to business and from art to science, women around the world continue to fight for their due.  But it appears that this will be the longest war humanity has to fight. Simone de Beauvoir, one of the most  noted feminist and writer of 20th century,  wrote in her classic, Second Sex (1949),

“ What is beyond doubt  is that until now women’s possibilities have been stifled and lost to humanity, and in her and everyone’s  interest it is high time she be left to take her own chances .”

The phenomenon of power can always be linked to the oppression of one class by the other. Exercise of power is a basic instinct for a vast number of human beings. Each one wants to use it to his/her advantage. It is this obsession for power which make people do horrendous things to each other. It’s a fact that in countries where women are politically and economically empowered you are likely to find less violence against them.  When women are economically dependent on men,  their position becomes further weak.  In most patriarchal cultures,  women bear the major burden of household works and child care both of which remain underappreciated by society.  Even in cases of paid employment, women continue to earn less for equal work. Look at the struggle for women for parliamentary representation in our country. Most of the political parties are run by men and they are reluctant to give tickets to women during elections. Though they may argue vehemently for women’s rights, they lag behind when it comes to parting with their privileges. Move from politics to families and the story remains the same. A majority of marriages remains unequal with husband thinking that he is the owner and women is a possession. For those women with no economic freedom,  the situation is worse. From dowry harassments to domestic violence, women’s suffering is a harsh reality in our families. Even if wife and husband are both working, in many families you will find that women are left with the additional burden of household works also with almost no help from their husbands.  In many cultures, the discrimination between boys and girls starts at home. Also, remember the way, female infanticide is changing the sex ratio drastically in many parts of the country.  Through all these,  we sow the seeds of shallow male superiority complex in boys in childhood itself. The first lessons on equality of men and women have to start from homes and schools. A society which is continuously trained to look at women as a lesser species will never treat them with dignity.

Grappling with the menace

Sexual violence calls for multiple approaches and strategies.  Rape is a crime and we need to understand which kind of societies foster violence. When you have millions of unemployed, uneducated youth with many addicted to alcohol and drugs crime rates go up. Here, it is not to forget the numerous cases of sexual violence done by the educated and the powerful often exploiting the helplessness of victims.  For the extremely frustrated youth, no punishment is a deterrent. You can frighten only those who have something to lose.  Only when you create an ambience for a positive life, people will abjure violence and lead civilised lives. There are many other important steps needed to fight sexual crimes which we conveniently forget. They include a healthy attitude to sex and sex education, better man-woman friendship, an atmosphere of safety in our cities, an effective and alert policing etc.  We must also perhaps examine the widespread availability of pornography and its relation to sexual crimes. A society which always cheers abuse of women by heroes in films or thinks that it is always the women who invite sexual violence through their dress becomes a silent partner in sexual crimes. encourage films where hero  We may also remember that a majority of rapes are committed by people known to the victim and in that also a vast number belongs to the victim’s family itself.  In this context, it is very important that women remain alert to this danger lurking in their neighbourhoods and families.  Let us also not forget numerous cases of marital rapes which happen in our families and we need to face that also. There is a need to delink shame for the victim of sexual violence and we must remember that it is the perpetrator who should be ashamed. Every man should know that the one who resorts to sexual violence is the man who is most sceptical of his masculinity.

The future of women and humanity

There is no future for humanity if it’s women have no future. No country whose women cannot move freely and work can hope for a future either.  Every man has a stake here and remember that there are no human beings not born of a woman. Life is a project to be built jointly by man and woman.  Peace and love do not visit where oppression rules. In the case of a brutal sexual violence, the immediate reaction of a victim’s family may be to burn the accused alive.  But no society can ensure a peaceful life with such retributions alone. We have to collectively imagine a world where men and women work together to build a nation where women are not just bodies but persons.  Persons with a mind of their own. Even when we are frustrated we have no option to give up. And remember that the opposite of hope is not hopelessness but death and no future for our children. Let’s not opt that. 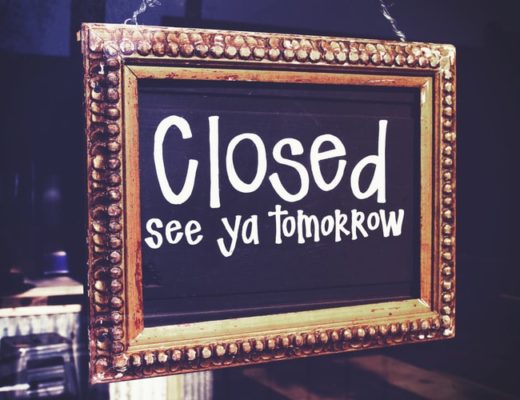 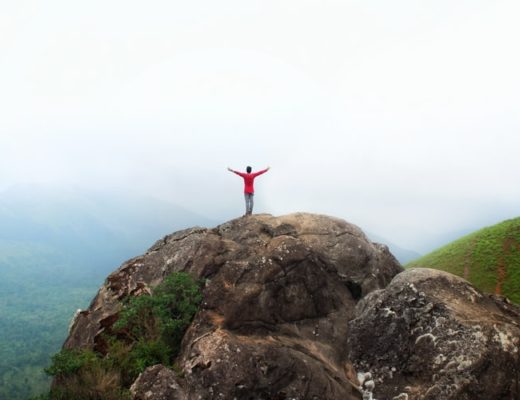 Why are we working so much? 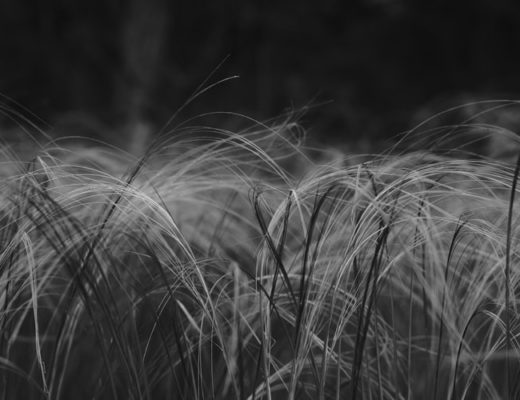 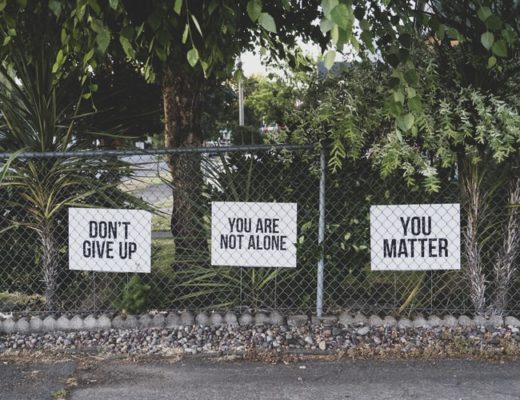