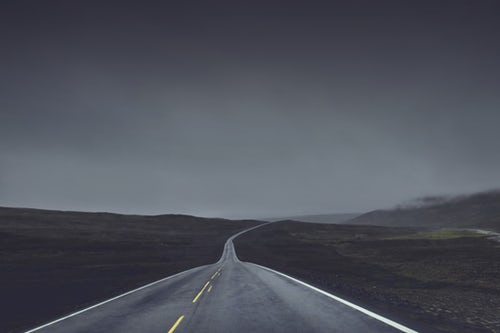 The importance of the unread and the unknown …

Anyone who stocks a lot of books at home would have faced one question from every visitor.   Have you read all these books? The question can throw most people into a certain embarrassment.  How to say that one is yet to read many of them.  How to admit that all those books may not be fully read at all?  The point is that a book lover is addicted to buying books and at any point of time, he/she is likely to have a sufficient number of unread books in stock. So, the question is, can one admit the fact that many of the books are unread? What people will conclude from that? Should your bookshelf contain only the books you have already read? What does the unread signify? For all those who were struggling with these questions here comes a decent philosophy of unread books. (I am indebted to Shane Parrish of Farnam Street blog for developing this. The  link at the end)  Once I read this idea of unread books ,  I have also felt that it can be extended to a number of other areas too. This essay is the result of that.

It’s a fact that often the reason for things to go wrong is an arrogance of knowledge.  When we know something, we develop a feeling that we have learned enough and hence closes the door to further learning.  There is no provision for a bit of scepticism or questioning one’s own knowledge. We become the filled vessel to which nothing further can be added. In fact, it should be the other way. As we read and know more, it should make us humble and make us little we know.  Umberto  Eco who had one of the largest personal collection of books (  around   thirty  thousand  )

you will accumulate more knowledge and more books as you grow older, and the growing number of unread books on the shelves will look at you menacingly. Indeed, the more you know, the larger the rows of unread books. Let us call this collection of unread books an antilibrary.

we underestimate the value of what we don’t know and overvalue what we do know.

The library which stocks the unread books become the symbol of what you do not know and that’s the maturity one should be growing into as one read more and more. Only when you are not sure of, only when you feel that you have not found the truth you will have an incentive to keep learning and inquire. That will change your relationship with knowledge itself. Developing his idea about an anti-scholar who does not trumpet his knowledge, Nassim Taleb adds ….

is someone who focuses on the unread books and makes an attempt not to treat his knowledge as treasure or even a possession, or even a self-esteem enhancement device — a sceptical empiricist.”.

The  courage to  admit ignorance

As we have seen, one needs to admit his ignorance. As in the case of  unread books, we always encounter the situation where we don’t know many things. But as we grow older we find it increasingly difficult to admit our ignorance about so many things and refuses to admit or learn.  This is in contrast to what children do. They have no inhibition to make mistakes and adults  will be all the more willing to correct them any number of times.  Perhaps we must realise that ignorance should not be something which should make us scary but an occasion to learn something .

None  has monopoly of  truth

The idea of the unread books is linked  to the idea of unknown truths and views.  This is the very antithesis of a monopoly of truth.  In fact, the world will experience much more peace and order when none claim a monopoly of truth.  Most of the conflicts arise from the reluctance of people to accept there are multiple views.  Whether in politics or religion it is very important that one respect the sentiment of the other.  Religions guided by a  single book or ideology especially find it difficult to accept the other’s view.  When your doctrine becomes immutable, you become a prisoner of that.  As humanity progresses, we should be able to revisit even our closely held views and opinions and be ready to change them if required. Ideas and opinions are not supposed to be kept ossified. In fact, in this context, I  found a very  interesting argument from the founder of a religious sect against writing down their principles as they fear that they may be entrapped in that. This is unique in the history of mankind.  The incident appears in the autobiography of  Benjamin Franklin.  The quote is attributed to Michael  Welfare the founder of a sect called Dunkers. He was an acquaintance of Benjamin Franklin. When Welfare complained that some zealots are spreading lies about  Franklin suggested that they can publish the articles of  and rules of doctrine. Here Welfare gives a classic reply.

some doctrines which were once esteemed truths were errors and others which we had esteemed errors  were real truths…..

He goes on to say they are not sure that they arrived at the end of progression or spiritual perfection and hence if they write down they will be bound and confined by that.  Unable to receive further improvement they fear that their successors may consider it sacred and never to be departed from.  This is profound. We can perhaps say that Dunkers came close to formulating a commandment about religious discourse such as below:

Thou shall not write down thy principles, still, less print them, lest thou shall be entrapped by them for all time.

Now contrast this with the blood spilt by various religions for verses written centuries ago.  The unwillingness to change or review doctrines and the inability to see truth other than one’s own had caused immense misery to mankind.

To sum up, it is very important that we stand in awe of the unread books and the unknown truth.  The world will be saved not by those who claim certainties and knowledge of everything but by those who can admit ignorance and are ready to revise their doctrines if need be.  Peace and happiness will prevail if more people are willing to accommodate multiple views rather than imposing their will and opinion on others.  The brutalities committed by peddlers of certainties is before us.  Perhaps this is the time to embrace the uncertainties, acknowledge our smallness in this vast universe and to realise the immense possibilities of humility in a world which has an oversupply of hubris. As Bourdain says,  “enlightenment is to know that there is no final resting place of the mind, no moment of smug clarity.  And wisdom means realising how small I am and unwise and how far  I  have yet to go. ” 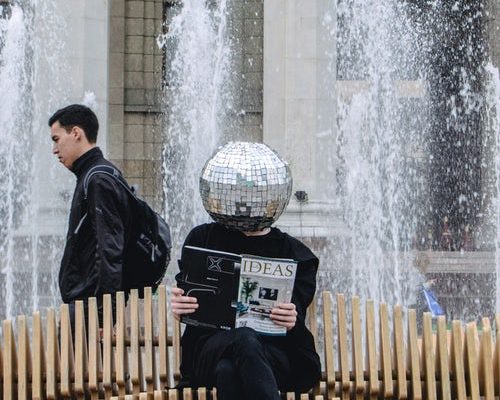 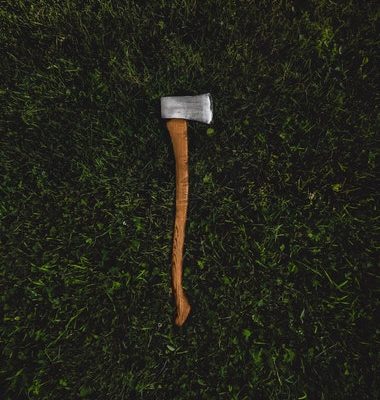 The struggles of an over evolved animal 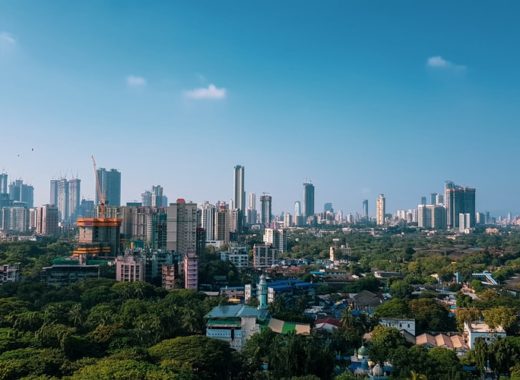 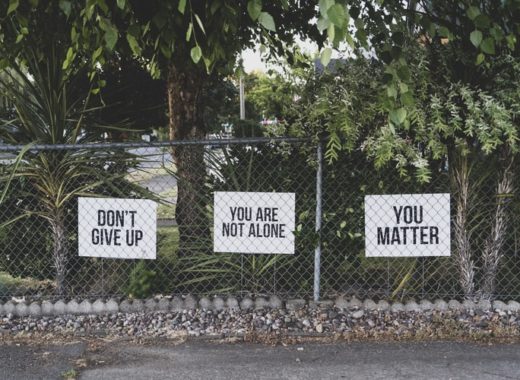